Although Celina was not established until 1876, settlers came into the area at a much earlier date. In October 1879 a little settlement began to form a few miles southwest of the present-day Celina. John  T. Mulkey, Celina’s first   Postmaster, renamed the town after Celina, Tennessee. The railroad came through town in 1902, leading residents to relocate the main street eastward toward the tracks. The result is The Square that we know and love today. Celina has always been a small city, with a big vision! 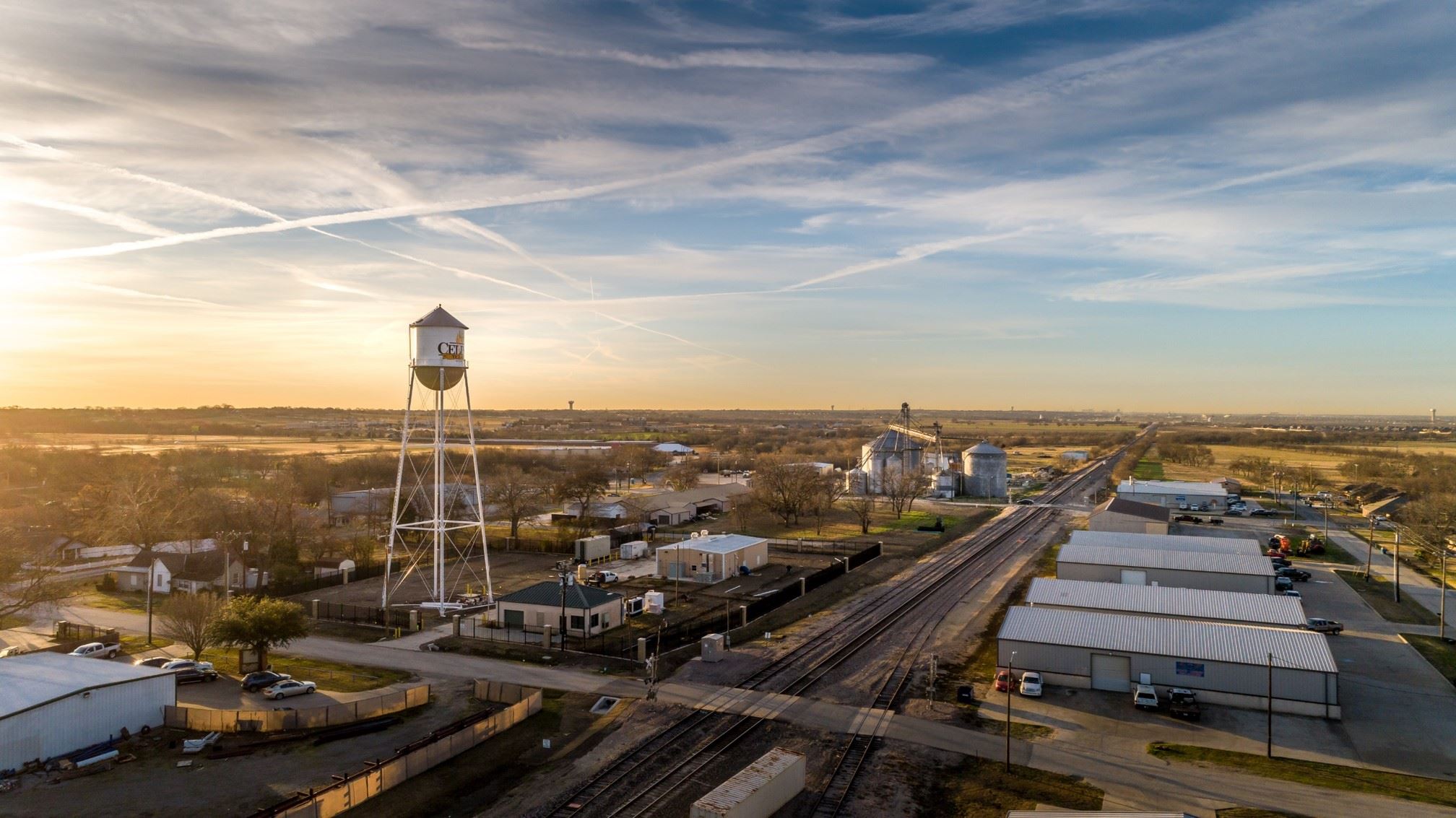 It’s an exhilarating time in Celina! With a current population of over 30,000 people, the City of Celina's population has nearly tripled since 2010. This quick rate of growth makes Celina the fastest-growing city in North Texas (Dallas Business Journal).

Situated in high-growth Collin County and nestled between the major arteries of Preston Road to the east and the future Dallas North Tollway to the west, Celina’s maximum projected buildout population is approximately 378,000. In other words, Celina is positioned geographically, demographically, and economically to quickly become a big player in the North Texas metropolitan community.

Celina residents enjoy fantastic education options in the highly-rated school districts of both the Celina ISD and the Prosper ISD. There is plenty of pride in the community for the Celina bobcats-you are sure to see orange gear all throughout the City.

In addition, Celina is proud to be home to a 75 acre Collin College campus that offers higher education to northwestern Collin County. The Celina Campus contains classrooms, three science labs, a workforce lab, and myriad amenities to support students. 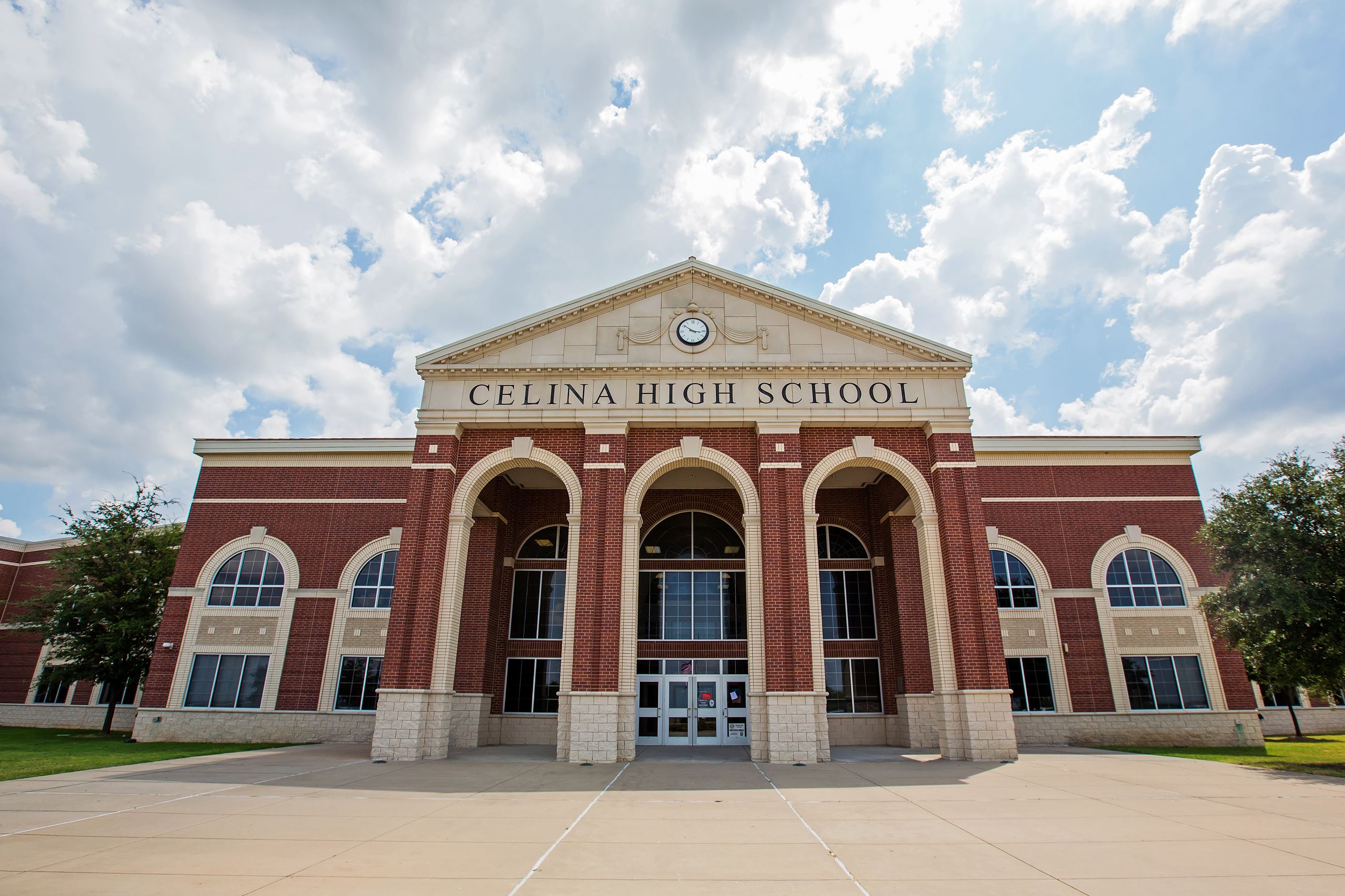 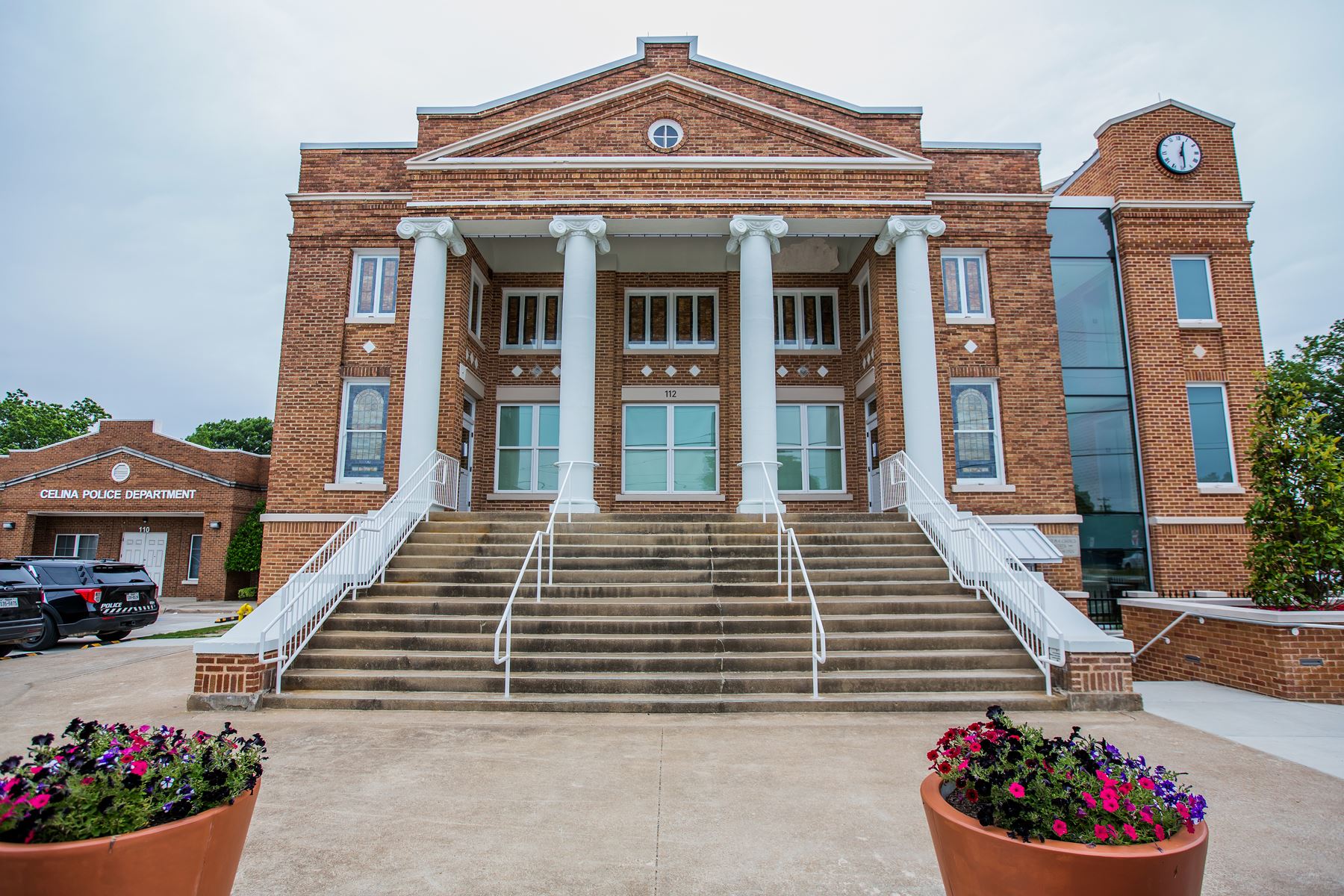 In May of 2007, the citizens of Celina adopted a Home Rule Charter which established, among other things, a Council/Manager form of government. The Mayor and City Council are the elected representatives of the people and are responsible for adopting all ordinances and resolutions and determining the general goals and policies of the City.

The City Manager serves at the pleasure of the Mayor and City Council. As the City's chief executive, the City Manager is responsible for overseeing the City's governmental organization to ensure efficient and effective management of all City operations and programs.